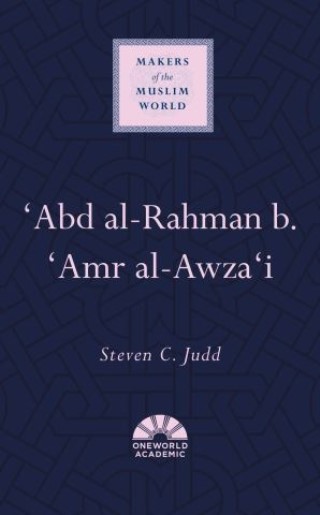 ‘Abd al-Rahman b. ‘Amr al-Awza‘i (c.707–774) was Umayyad Syria’s most influential jurist, part of a generation of scholars who began establishing the first formal structures for the preservation and dissemination of religious knowledge. Following the Abbasid revolution, they provided a point of stability in otherwise unstable times.

Despite his close ties to the old regime, al-Awza‘i continued to participate in legal and theological matters in the Abbasid era. Although his immediate impact would prove short-lived, his influence on aspects of Islamic law, particularly the laws of war, endures to this day.

Steven C. Judd: Steven Judd is Professor of Middle East History at Southern Connecticut State University. He has been studying early Islamic law and theology, especially during the Umayyad period, for over twenty years, and is the author of Religious Scholars and the Umayyads. He lives in New Haven, Connecticut.